Wow guys, so I know its been a few days since I updated but thats just because life has been pretty great. Since letting the universe take over and lead me rather than constantly fight it I just feel so much more at peace. So here’s a nice update, nothing dramatic for once LOL

So I went to the gym everyday last week, EVERY DAY, except for Saturday…but still, I worked my ass off. And guess what? I did two group classes! I knew you guys would be proud of that. It’s an RPM (cycling) class, its a very love hate relationship. I hate it about ten minutes in but love the constant highs I get after, like legit, I get these sudden rushes of energy and highs throughout the day till around nighttime. It’s a hard class, I have felt muscles that I didn’t even know existed. That’s a class I will continue to go to twice a week if possible, like maybe I will miss a day but I won’t be too hard on myself. I also lifted weights two days this week and it felt so good to get back into lifting. My nonexistent abs still ache after a couple days. My friend from work went with me five out of the six days, I think I might have mentioned we are doing a marathon in May thus why we started working out. I feel like we have a great start.

Eating has been great, I still eat vegetarian and love it a lot. I don’t restrict myself of any food groups, the last thing I want to do is make myself sick with the working out. I think there is a thin line that could be easily crossed since I am working out a lot and that is not something I want to happen. I eat till I am full but because a majority of my food intake is plant based I feel really good about being full, not bloated or swelling or anything. My tummy has been feeling a lot better on it too. I had one minor flare up but nothing like how it was before. I also stay away from cheese unless its lactose free. Regular Parmesan and feta cheese in small amounts don’t seem to bother me too bad. My daughters parents also let me borrow a vegetarian cookbook that has so many delicious looking easy recipes. So I do feel like vegetarian might be a thing that lasts. 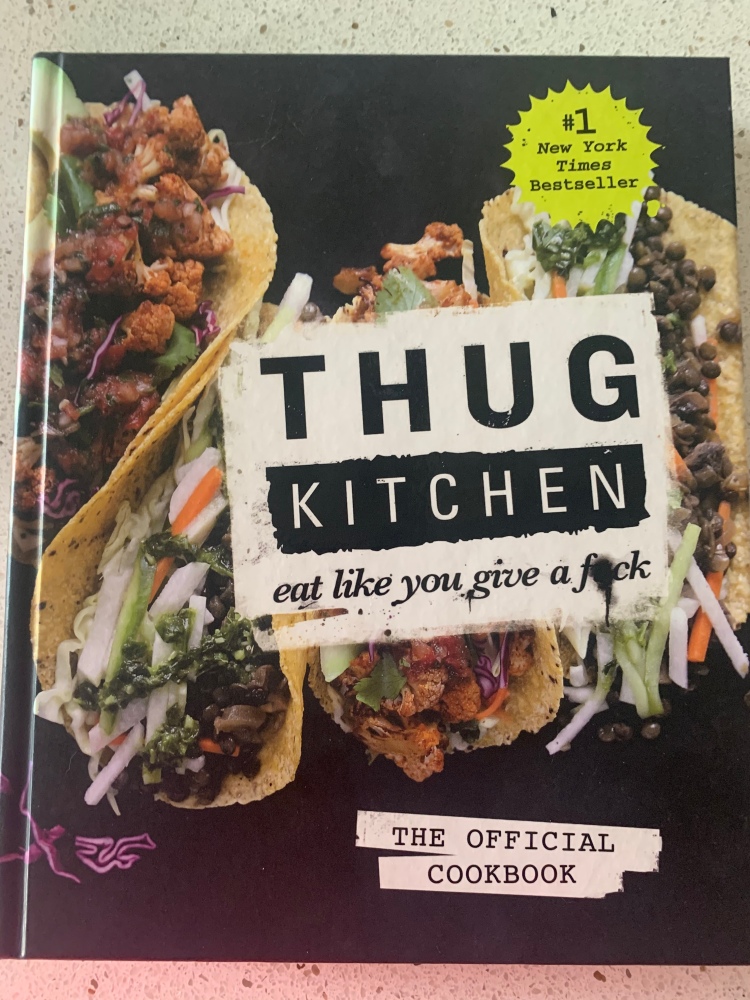 Shouldn’t even be a thing anymore. Like its really not. I haven’t gotten a craving in awhile now. I have discovered so much of myself since being done and even more so after I got rid of the IUD. I don’t miss it. I don’t miss the taste, the loss of control, the blackouts, the hangovers, the mood effects, I like being happy for real.

I am still job searching for a new job but I am now at a point where I am letting the universe lead me. I know there is a reason I am still at the bank which I will explain in a second. I do have applications out there and my tax refund was approved so I should be getting it soon, I really hope its for the amount I figured. Bonuses should be coming out the next couple weeks as well. I do have high hopes I will survive this month. I am just letting the universe run its course.

So I talked about going to see  a psychic awhile back, right? And she said I need to find my roots with my spirituality and read philosophy and what not right? So there were weird coincidences with it and I found another one the other day. So my friend from work I have been going to the gym with, we share a lot of personal historical “struggles?”  (not sure if that is the right word, I obviously will not talk about hers) so we have been a good support system with the gym and whatnot. Well we went in the steam sauna on Friday because we had a good week of working out and when she put on her shorts I saw she had a huge tattoo of a fox on her thigh. If you recall the psychic told me to find the fox or the owl (pointy ears). That is when I realized a lot of good things have been happening even though I have been impatient with job searching. My friend has not gone to the gym since high school and loves being back. She might not have even gone if I didn’t go with her, and vise versa with the group classes. Like I might have eventually but it would have taken a while, since it already has. So that is why I am just listening to what feels right, and I slowly have been progressing to that the past month, just now I am seeing how everything is tying together. I do still hope to hear back soon from a potential job, I do feel like it is close now.

I do owe Mr. Cooper a public apology. He did not steal my crystals, they were in a hidden pocket in my purse lol. So….oops, but to be fair he still is a jerk, not maybe not as jerkish. He is also becoming very cuddly and chubby now.

This might not mean something to a lot of people but it does to anyone who has had an eating disorder or some kind of malnourishment, or even anxiety,  but I have nails now. Like longer nails, not overly long yet. That means I have not been biting them for a while and they are not breaking off because they are brittle. I do not remember the last time I have seen my nails as long as they are. It is good!

So that is where I am at right now. I have been journaling almost every night, like writing, since its a good thing to do. I have been very good to myself and understanding. Everyone should be. I hope everyone’s week is starting out well. Good bye 🙂

P.S. I will be uploading the next blog in my book later, I am just getting ready to head to the gym.